CHIP IN $10 TODAY TO SUPPORT ELI FOR CONGRESS>> 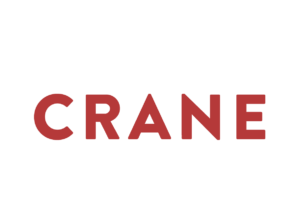 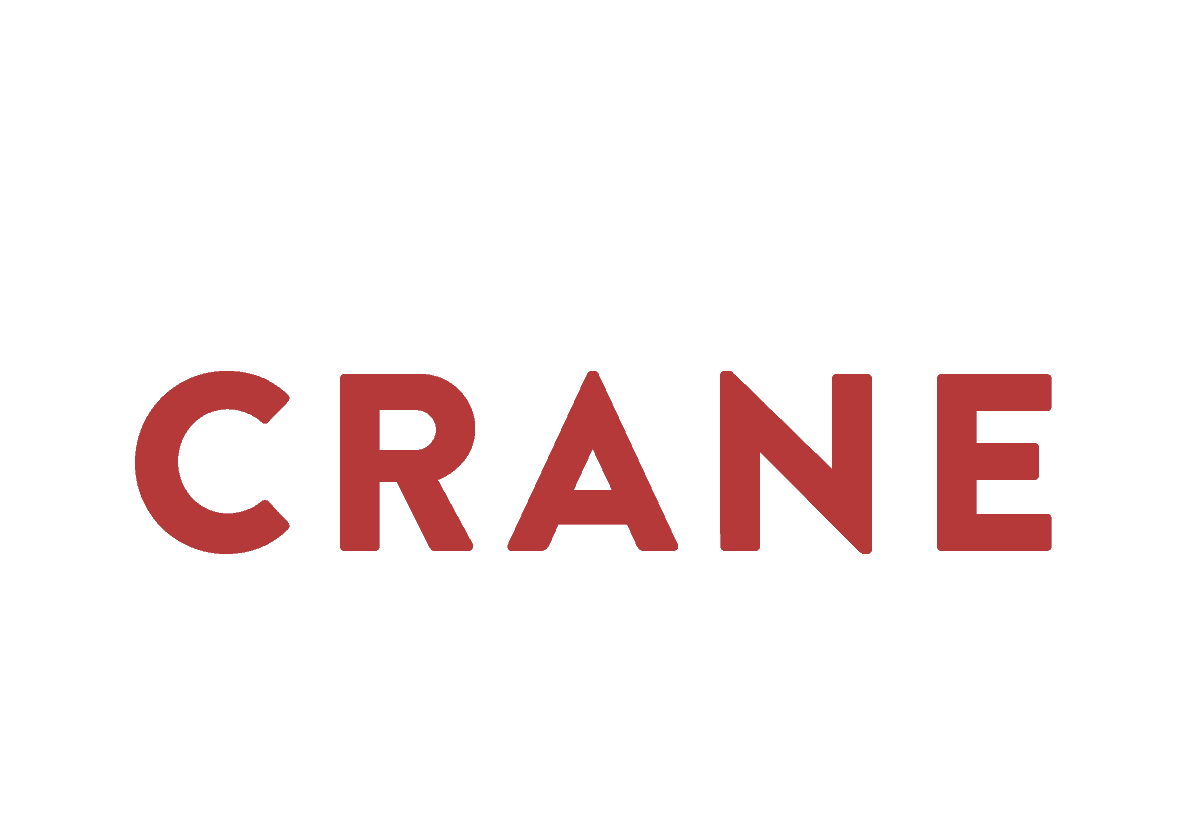 Breitbart – Kristina Wong- November 11th, 2021 Crane, CEO of Bottle Breacher, agreed that one of the top attributes Navy SEALs bring to the table is humility. He said during BUD/S training, candidates are assigned a swim buddy and they are not allowed to be six feet apart from each other the whole time. He […] The NRCC recognized Eli Crane as one of the top congressional candidates in the nation by selecting him for the first round of their “Young Guns” program. October 7th, 2021 Eli Crane, former Navy SEAL, small-business owner, and Republican candidate for Congress in Arizona, opened his campaign by raising more than $400,000 in the third quarter of 2021. Crane received donations from 5,600 contributors, with an average donation of $47. 97% of donations were $100 or less. Crane shared his gratitude for […] Navy SEAL Eli Crane Vows to Fight for Strong Borders, Freedom: ‘Service Doesn’t End When You Take Off the Uniform’ Breitbart News – Sean Moran – July 25th, 2021 The Arizona Republican said he felt compelled to run for office to help secure his and Arizonans’ freedoms and liberties. He joined the Navy after the September 11th terrorist attacks. “I have children. I love people. I love America. I love Americans, and I want to […] Crane is a faith-oriented, family man and is pro-life and pro-second amendment. He says he is unafraid to take a stand against cancel culture and the radical left, which is why he “understands what it means to live life as an example to others.” 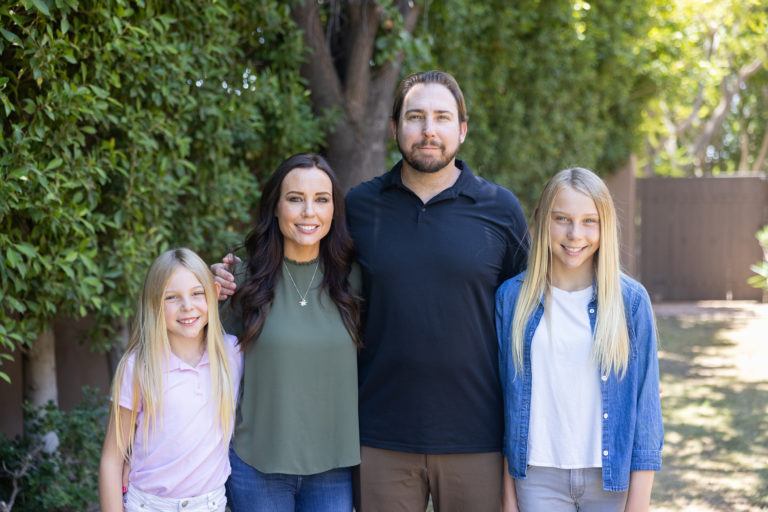 By providing your phone number, you are consenting to receive calls and texts, including automated calls and texts, to that number. After signing up, you will receive a text message from 90572 on your mobile number. Msg&data rates may apply. Msg freq may vary. Reply HELP for “help”. Reply STOP to opt-out of future messages. Paid for by Crane for Congress